Moving around from one city to another and changing states always keeps life interesting. You get settled into routines and jobs while gathering favorite spots to hang out and meet good friends you hate to leave. Our first jobs at Amazon allowed us to meet travelers like ourselves so as you waved goodbye you hoped it was true when you said “until we meet again”. In August, with Charleston in the path of totality for the solar eclipse, we managed to make those parting goodbyes come true. We met Gary in Boyd, Texas, he was parked in the same campground just a few spaces up from ours. Gary was the guy who informed us about South Padre and we also became campground neighbors there. Having familiarity in a strange place is very comforting. Fast forward 15 months and Gary hopped on a plane to come visit. 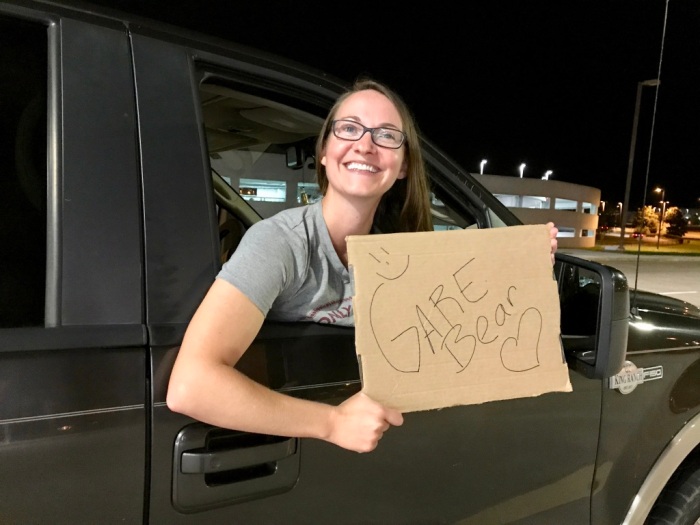 His flight arrived late the night before the eclipse so we mainly spent time catching up and headed to bed early to get rested for the big event. Jamie worked during the eclipse so we planned to be at Liberty Square for the show. To get fueled up for the day we headed over to Easy Bay Deli for breakfast for the guys and a BLT for me.

Gary and I dropped Jamie off at work and then checked out a few bar stools in Charleston before heading back to watch the eclipse. I didn’t get any cool pictures of the eclipse so I’m bummed about that. In my defense I was afraid to point my new phone at the eclipse, if my eyes couldn’t handle it I wasn’t trying to fry the camera on my phone. We had a lot of fun just hanging out and goofing off. After the eclipse we swung by Relvery Brewing for a beer and then hit up Charleston Sports pub for half price burger night. 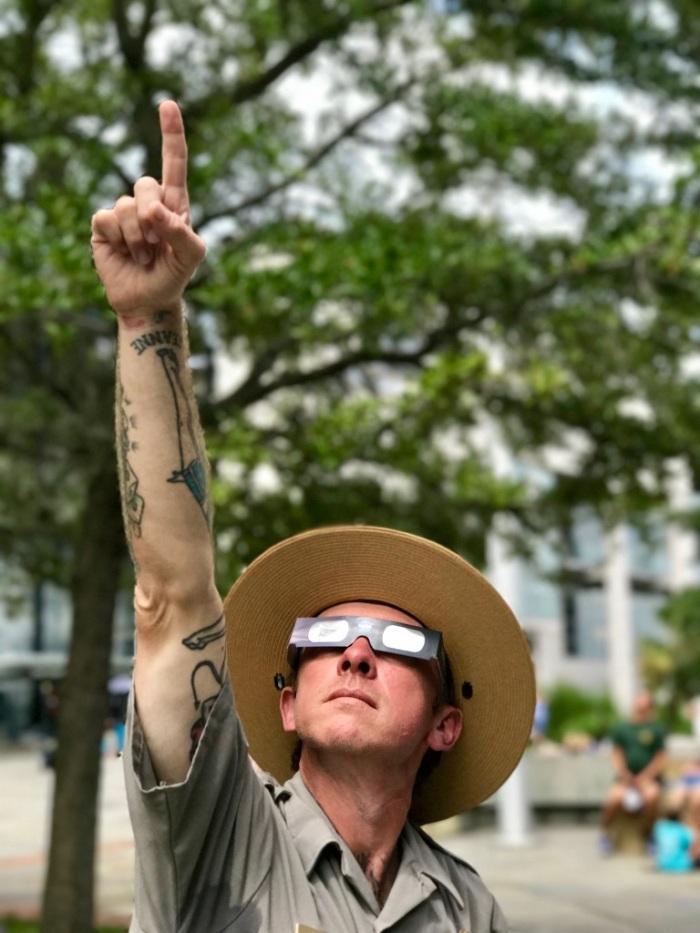 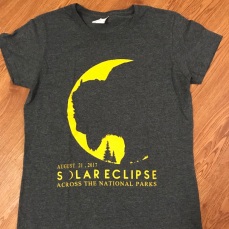 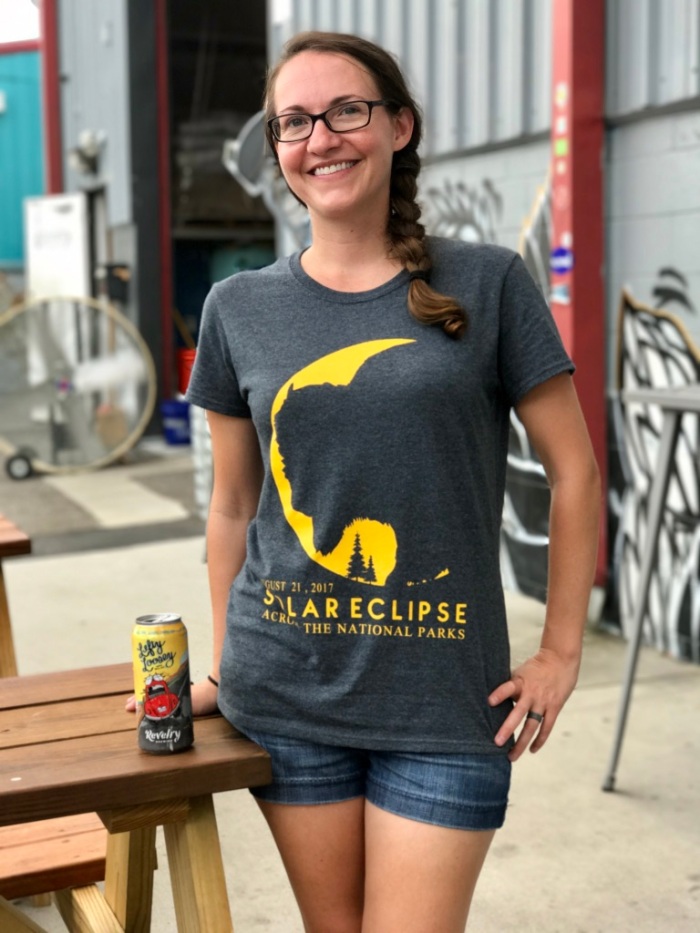 Day three we grabbed lunch at Page’s Okra Grill before heading out to see the sights. My chicken and waffles was on point, the photo doesn’t do it justice but trust me its a Charleston must eat!

Being that we were fairly new in town we got to play tourist together at Patriots Point. The focal point of Patriots Point is the USS Yorktown a World War II aircraft carrier but there was so much more to see. I would have a hard time picking a favorite. Climbing down into the USS Clamagore submarine you really took a step back in time. I was a little concerned as I descended into the old girl, I wondered if it might just sink, but was marveled at the size. By observation above water I expected to climb down to a room and that would be all there was, I didn’t realize how much of the USS Clamagore was hidden under the surface of the Charleston Harbor. They plan to sink the USS Clamagore in 2018 and create a natural reef so I’m glad I got to experience it and from the sounds of trickling water I’m just glad it didn’t happen while I was onboard. 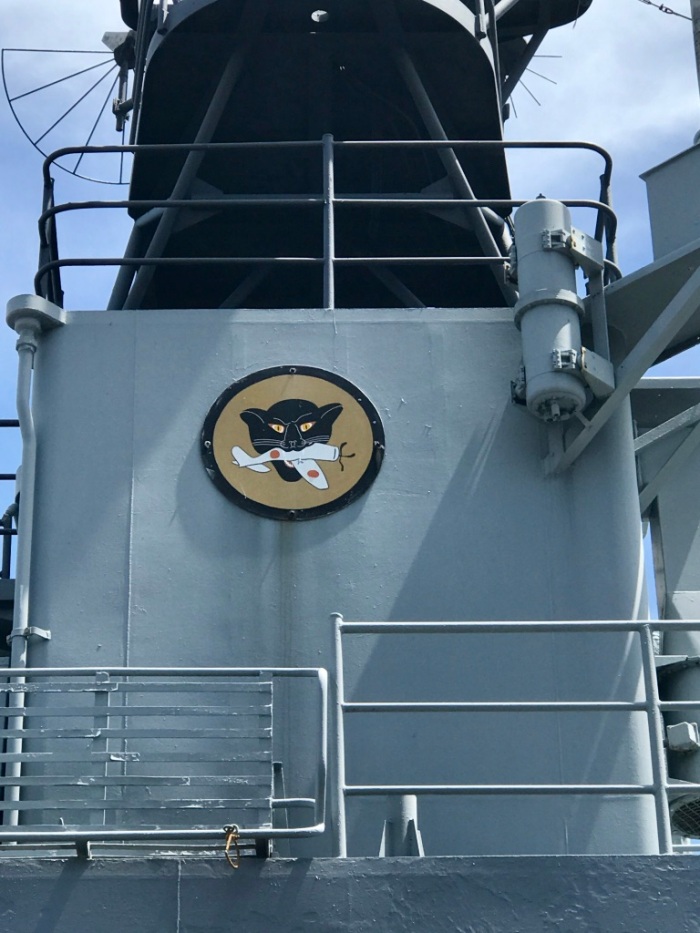 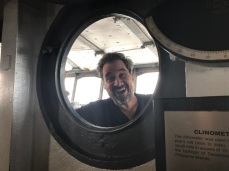 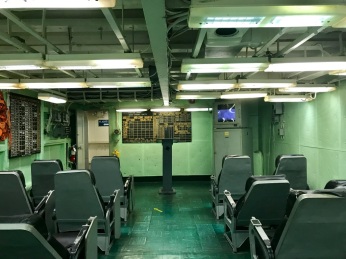 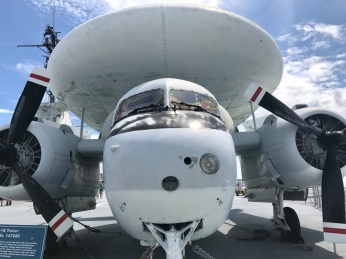 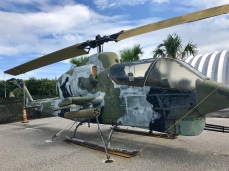 All good things must come to an end, temporarily. I waved goodbye to my buddy once more…until we meet again.

Thanks for reading, until our next adventure!

Published by Eat Your Paisley

We sold a bunch of stuff, that turns out we never needed to being with, and moved into a camper. We travel to different cities, find work and stay for awhile. In six months or less we are back on the road enjoying stops along the way to start the whole cycle over again. View all posts by Eat Your Paisley

6 thoughts on “Totally Fun- Food, Beer, Eclipse and a Visitor.”