I feel at ease and, in an indefinable way, at home, when dolphins are around. I now know when they are nearby before they appear. I dream after they leave.~ Virginia Colye

It was just a normal day in April, on South Padre Island that three full time campers decided to play tourist, we had a great time but one of us was forever changed. Okay, it was me and honestly, typical me, but I fell for the dolphins at the cove. After the dolphin cruise I realized I could just walk over to the cove which was part of our campground at Isla Blanca. 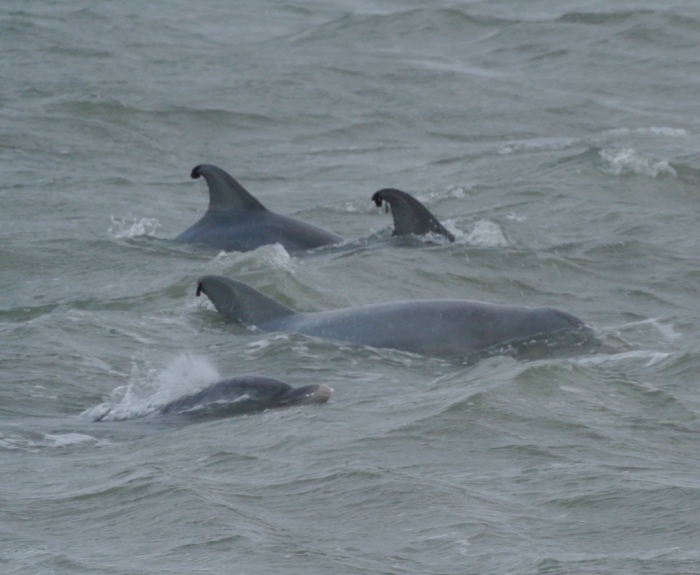